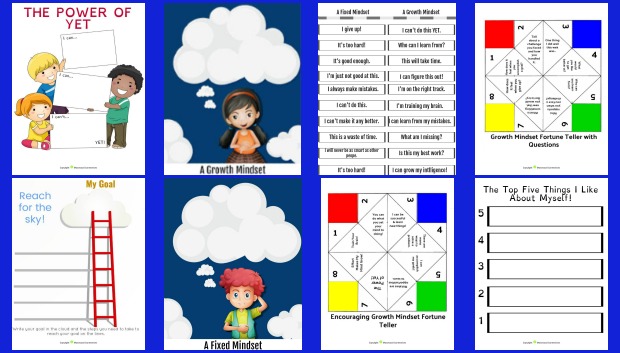 "When it is obvious that the goals cannot be reached, don’t adjust the goals, adjust the action steps." -Confucius

Growth Mindset is one of the latest educational trends around right now. Like all trends, the core idea can be watered down and simplified to a point where it is no longer a useful tool. Taken at it’s most basic form, growth mindset can be interpreted as simply changing the way you praise children. That is a big part of encouraging a growth mindset but there is more to it than that. Growth Mindset is more about how you approach challenges and how to scaffold skills so that children can experience the cause and effect of applying themselves to a challenge, practicing perseverance, and utilizing their resources. 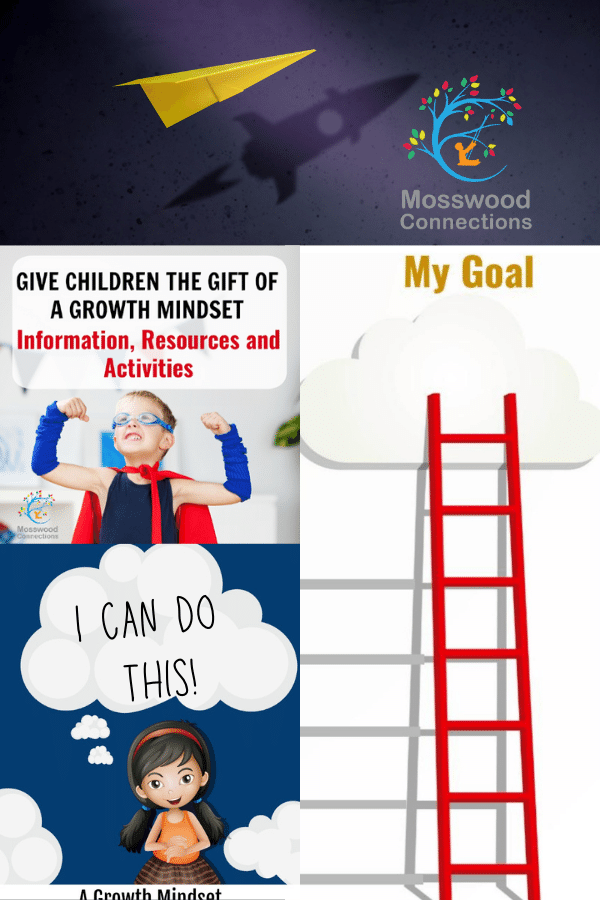 Provide a Variety of Rich Experiences That Encourage Skill Building

My Mosswood partner, Sarah, is the queen of experiences. When her son is bored she doesn’t simply give him suggestions on how he could use his time, she will present him with a goal and a project. Like the time he was bored on a hot summer day and she challenged him to build a solar oven. There was the time he wanted to go to the art museum and she decided to spark his creativity and critical thinking skills with a scavenger hunt and a sketchbook. Both Sarah and I love taking kids outdoors and both of us have challenged their abilities; I would take my daughter rock climbing (and I mean literally on a cliff with the ocean below) and she will include her son on difficult hikes. By exposing our children to a variety of experiences, by having faith that they will rise to the occasion, we are also giving them opportunities to stretch their abilities as they problem solve new situations.

As a parent, I have been guilty of jumping in to help my child when I really should step back and give her a chance to try and learn from her mistakes. As an educator, I have learned to step back and allow time and space for the child to figure things out. In no way, do I mean that we should deliberately frustrate a child but just waiting to see what happens can be very effective. If you know the child is capable of completing the task then encouragement is needed. If the task is above the child’s skill level then help is appropriate. However, help does not always mean fixing the situation. Sometimes with a little guidance, the child can find their own way to a solution.

Do some fun and engaging growth mindset activities with the kids! 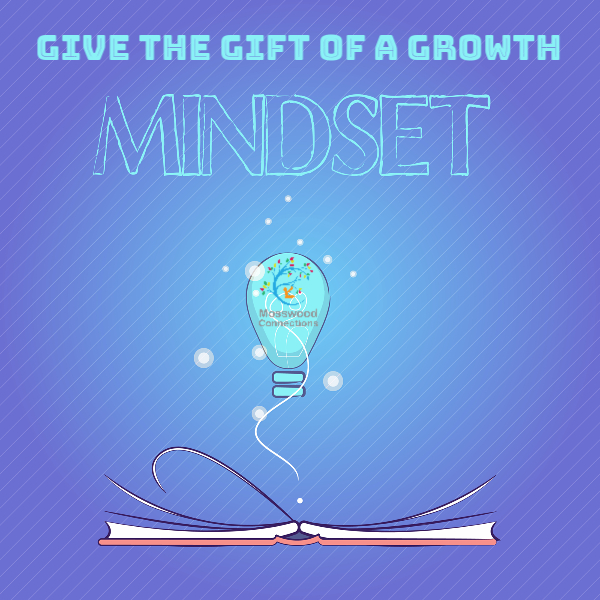 The problem with any good idea is when it gets watered down or misinterpreted.

"Examples of a false growth mindset include praising effort over progress, affirming students' potential without enabling them, and blaming their mindset instead of refocusing it." - Carol Dweck

Let's take those concepts one at a time.

Some people may feel that if a child tries then that is praiseworthy, and indeed it is but it can become empty praise. Let's use the example of a child who was trying to make new friends on the playground. Their method of doing this was to find another child, who was happily playing with friends, and to repeatedly ask, "Do you want to play with me? Do you want to play with me?"

As it turns out the other child did not want to play and ignored the first child. Now at first glance one may think that a growth mindset would encourage you to praise the child for trying to make new friends. However, persistence does not mean trying the same thing over and over again and expecting a different response, (that could be the definition for insanity.), persistence means trying again in a different way. An example of a growth mindset for this scenario would be if the child refused to be discouraged and tried a different way to make friends.

Here is an example of affirming students' potential without enabling them. Your child struggles with spelling words, actually your child downright sucks at spelling. Every week you and your child practice the spelling words. You are the best cheerleader ever, you know your child is bright and you tell them so. You tell them to keep trying they can do it! The problem is that maybe they can't, maybe the way that they are trying to learn is not helpful for their learning style. By praising their potential you are not giving them any constructive advice and in fact, if they continue to fail they will stop believing your praise. In order to create a growth mindset, you would first affirm their potential but lead them to choose different ways to learn their spelling words. Maybe they need to incorporate movement when they learn. As I tell my clients when they get frustrated, "If this way isn't working for you then we will find another way."

We also need to be careful not to blame their mindset instead of refocusing it. Avoid telling a child to just change their attitude or that they are having a fixed mindset. As with any aspect of child development, it is far more effective to tell a child what positive action they can take rather than blaming the action they chose. If you have a child who becomes discouraged, who starts to believe they just can't do something, try to help them find a way to reset their attitude. Perhaps they just need to take a break, ask for help, explore other resources.

Avoid the false growth mindset trap and you will create children who are resilient, who believe in themselves, who are encouraged to try new challenges.

Resources for Developing a Growth Mindset in Children

We have created a handbook on growth mindset complete with resources, activities and printable worksheets. Get The Ultimate Guide on How to Instill a Growth Mindset in Your Child today!

You can see some of the fun printables below!

GIVE THE GIFT OF A GROWTH MINDSET

More Resources for Developing a Growth Mindset in Children 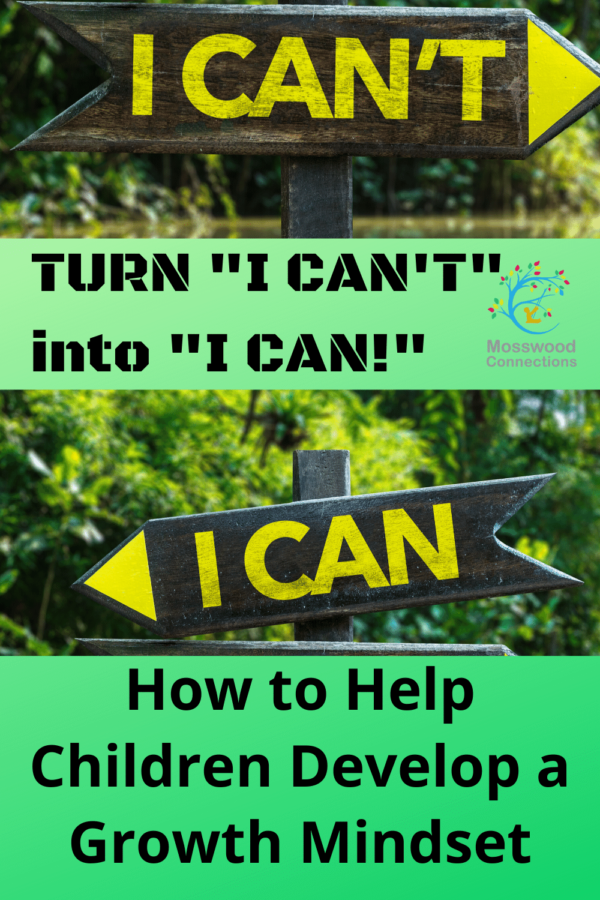 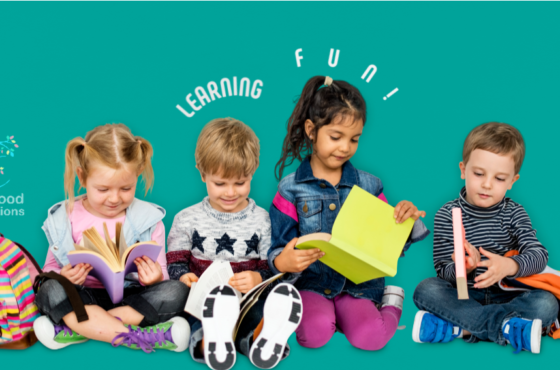 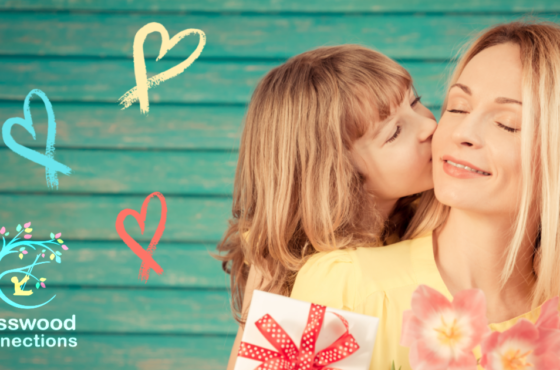 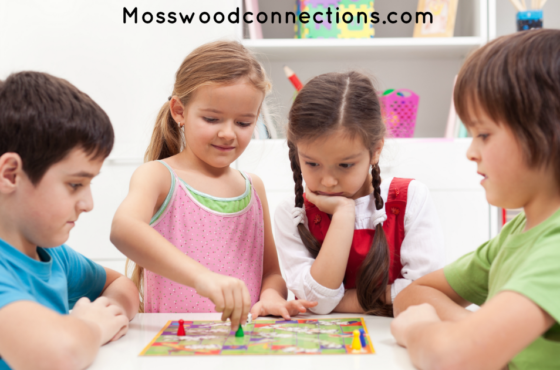