How a Young Woman Rose Above Her Autistic Label

Today we are excited to have our guest author, Georgia Lyon, share her story about discovering and defining what it means to her to be autistic. Georgia has just completed her freshman year at college. 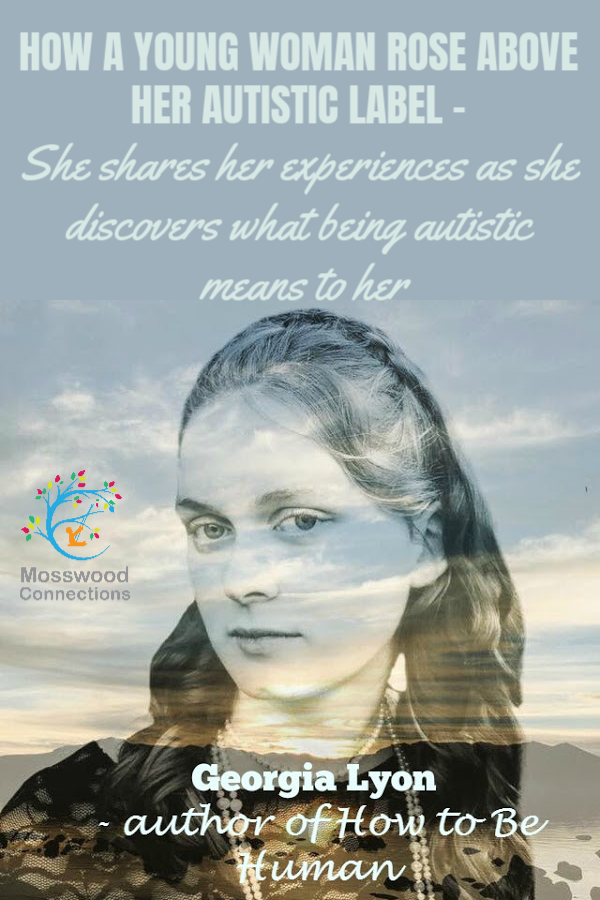 Ever since I developed a concept of self, I knew I was different.

I accepted the presence of these adults happily as it did not interfere with the games my friends and I played. In fact, sometimes they helped make these games more fun, and I cared about that the most. Still, I wanted to know why they paid special attention to me. When I asked my mom about it, she told me that I had a speech delay.

Even then, at the age of five, I could sense that she was not telling the whole truth. I also could tell by her tone and how she rushed me in to see my speech therapist that she would not continue this conversation.

The Conversation about Being Autistic Continues

It was not until I was nearly eight that I discovered why I was different. Autism. I did not understand what the word meant. I assumed it must not mean anything good if my mom had avoided telling me that I had it for so long. Did that mean I had something that was considered a disability? Was I a deformed loser who would never be able to accomplish anything in life? 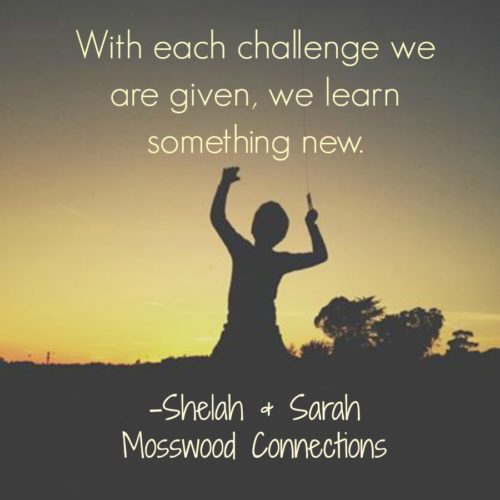 Out of Realization Came Growth

My first response was to be consumed with self-pity and lack of worth as a human being. But after the initial shock, I got angry. Knowing the cause of my difficulties inspired me to double my efforts to overcome them. To help with this, my autism therapist tapped into my passion for art. She had me draw and paint illustrations to express the ways I felt about myself and others. The year that followed my realization was one of the most prolific artistic periods of my life. By the time I was nine, for the first time, I had an age-appropriate understanding of myself and others thanks to my art.

For the next five years, I barely thought about the fact that I was autistic. I had accepted that I was and always would be different, but I knew that my differences did not prevent me from achieving my goals or leading a happy life. With every passing year, I achieved a series of small goals that allowed me to act in a more “normal”, independent manner. As the challenges my autism once presented started to fade into the past, I began to see that there were more parts to me than just my autism and I was eager to explore them. My brain was mostly filled with a desire to hike in the woods, earn a black belt in Tae Kwon Do, make a successful transition from homeschooling to a regular high school, and to immerse myself in the worlds that various adventure-fantasy authors masterfully crafted. 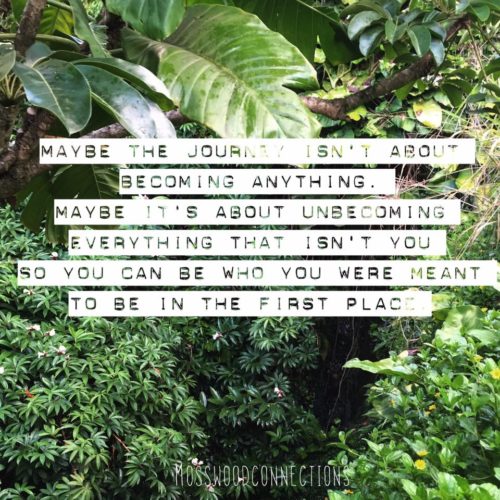 How I Wrote a Book about Being Autistic & Learning Social Skills

The more adventure-fantasy novels I read, the more I wanted to publish one myself. I knew that I would have to work hard to achieve that dream.  The summer of 2012—between my freshman and sophomore year—was when I wrote the book. Not the adventure-fantasy book I had dreamed about writing, but a book about a real-life adventure. The story of how I got in touch with my feelings.

First, I unearthed the many illustrations I had created at age eight to process my emotions. My publisher and I chose the ones with the most meaningful lessons to put into the book. After that, I was to write a foreword explaining the autistic brain and paragraphs describing the experiences that lead me to create the drawings.

Since I have a good memory, the paragraphs about my drawings took little thought, the words flowed from my pen. The forward, on the other hand, took a lot of mental energy. The blank page on the computer screen was a glaring white as I sat for several minutes with my face furrowed in deep thought. How could I explain how my brain worked? How could I know which of my thought processes were different than other people’s when I had never been inside the heads of those people?

I recalled what I had been told about how background noises, sights, and smells affected me more than most people. The more I thought about it, the more I became convinced that being more sensitive to sensory information was the major way that I am different from most people. Constantly being overwhelmed by happenings in the world that most people barely notice could be one main cause of my autism. The dam that had been holding back my inspiration broke. I wrote a four-page foreword in about thirty minutes, which is incredibly fast for me. Usually, I get hung up on making sure that what I type is exactly right, agonizing over every phrase. This time, all the thoughts flowed so naturally out of me that I did not need to stop and tweak them.

All and all, writing the foreword to my book became a cathartic experience for me. By that point, I had known how autism had affected my life for many years, yet I never knew why it influenced my life in that way. For the first time in my life, I had a definition of autism that worked for me.

This is how I began to make sense of what it meant to be autistic for the second time in my life. The first time, when I was eight, I had accepted my autism, but I truly started to embrace it as I moved through my sophomore and junior years of high school. Instead of seeing it as a part of me that I must overcome, I started to see how it is a part of me that could add depth and vibrancy to my life.

I stopped caring so much about whether I learn the same way as the other students in school or if I look different when I am talking to my friends. It didn’t matter if I learn differently because I can still excel and grow! It doesn’t matter if I behave differently from the rest of my friends because my friends can love me and my quirks! Since I knew my friends would have my back no matter what, I opened up to them about my life, my experiences as someone who is autistic, and I finally gave them copies of my book, How to Be Human: Diary of an Autistic Girl

For Me, Being Autistic is not a Disability

While a lack of empathy characterizes autism, I believe that my autism has made me more compassionate than I would have been otherwise. My life’s experiences with autism have allowed me to engage in introspection, question stereotypes, and embrace diversity. To me, being autistic is not a disability, but rather it is a difference that has given me the ability to offer insight into the human condition. 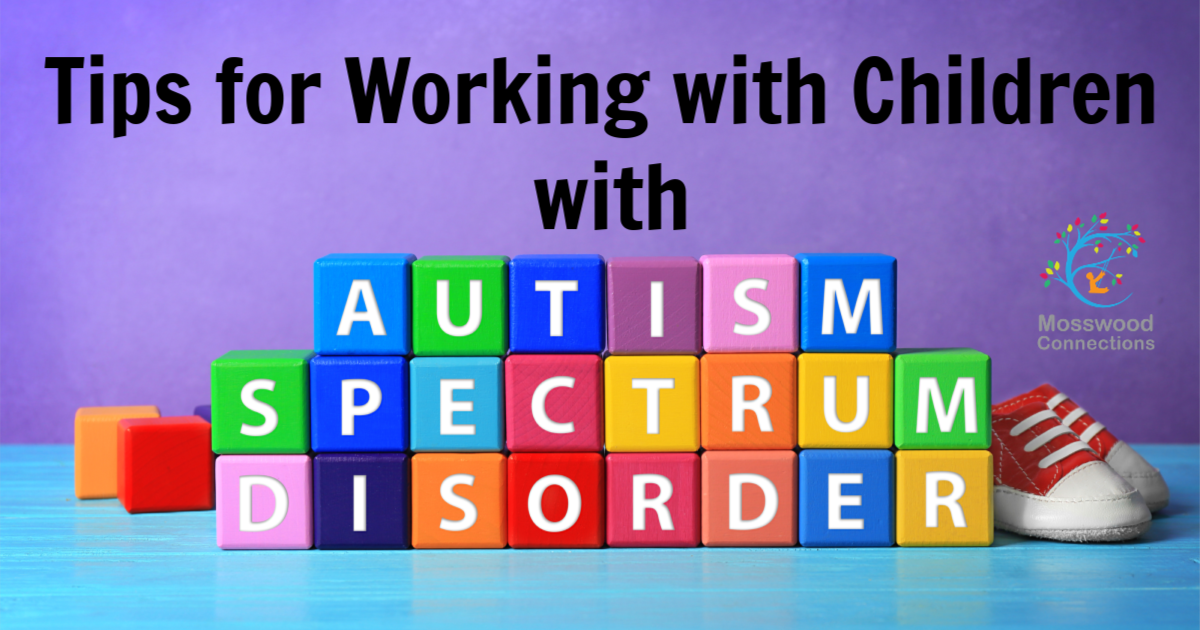 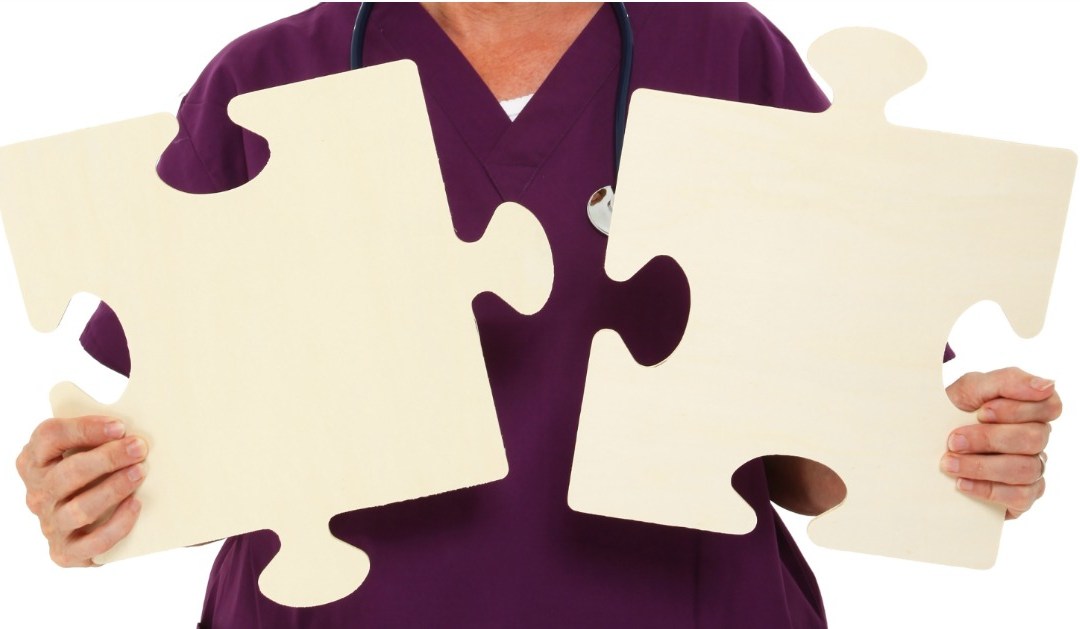 My Fridays With The Blue Goddess; Lessons From An Adult With Autism. 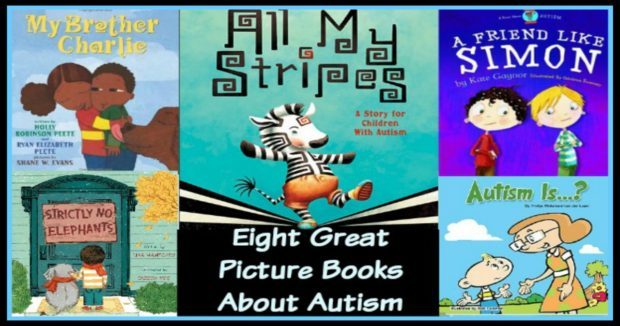 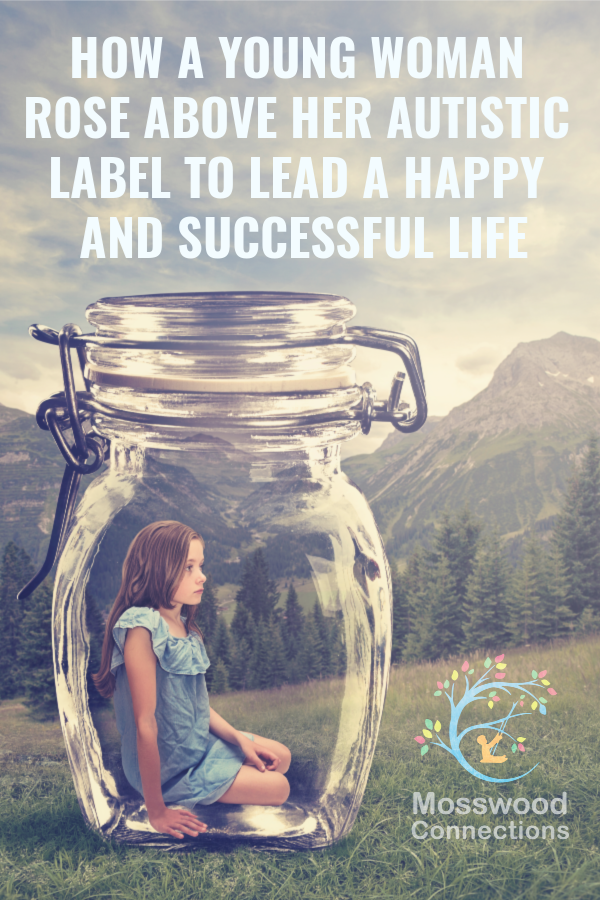