Home / Uncategorized / The Early Years in France by Robin Newman

The Early Years in France by Robin Newman 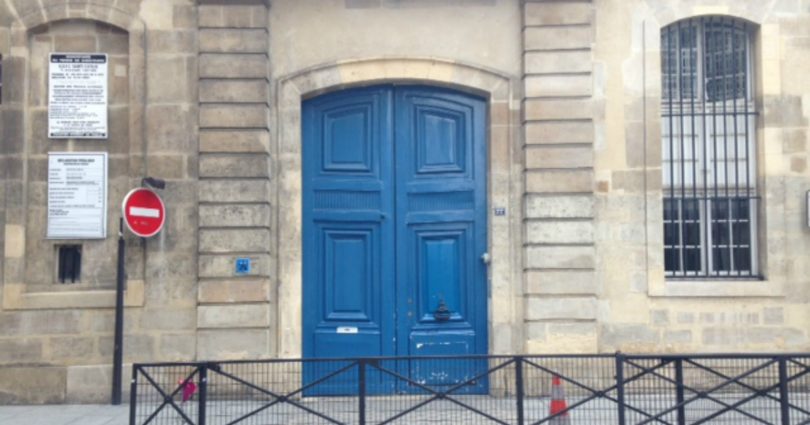 We are very fortunate to have Robin Newman, author of The Case of the Missing Carrot Cake: A Wilcox and Griswold Mystery and Hildie Bitterpicles Needs Her Sleep, as a guest blogger. She is sharing with us a childhood memoir of her days growing up in France. 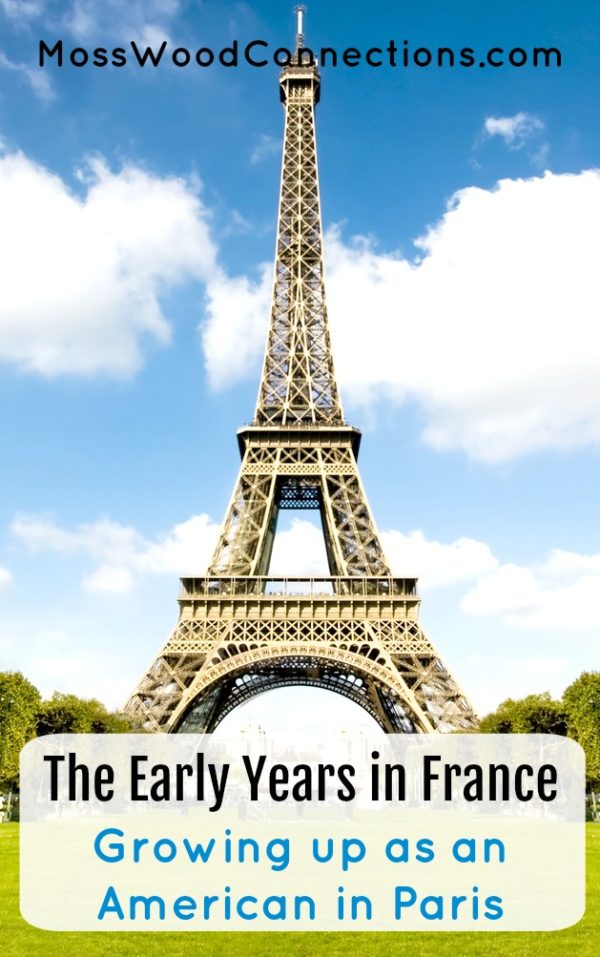 We moved to Paris when I was three years old. The “we” included my identical twin sister, Hilary, father, and mother. The move was precipitated by my parents’ work. Dad was an investment banker and mom, a fashion designer.

From the moment we walked off the plane at Charles de Gaulle, there was no doubt we were the Americans in Paris. None of us spoke a word of French. We had a diet of ketchup and hamburgers (pronounced alm–bur-gersby our local butcher) and the PB for our PB and J sandwiches had to be purchased at the pharmacy because it was not sold at the supermarket. At the time it was considered medicinal food for dogs. And my mother’s mantra, “Why do you want to be like everybody else?” didn’t help us one bit in assimilating into the French culture. 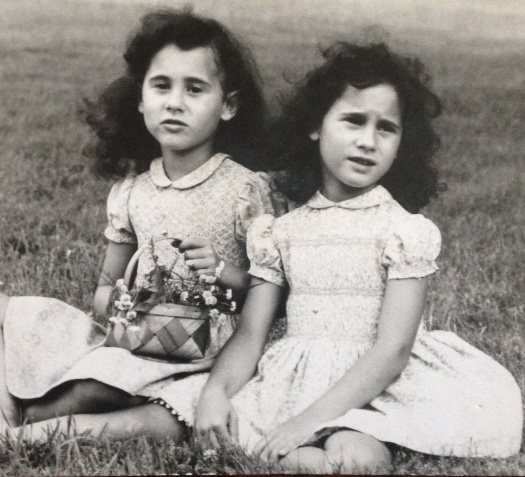 Growing up in France

We attended Notre Dame de Passy, where upon entering the courtyard we had to curtsy as we greeted the head of the school or one of our teachers. The dress code was right out of Madeline, with white shirts and navy blue skirts. Hilary and I were thrilled to be one of the girls. But, then the cold season hit, and my mother found the coats. Ankle-length fox coats with matching hats. We looked like over-stuffed, poufy Pomeranians walking down the street. And nothing was worse than when it rained. The coats reeked and stayed damp for days. Needless to say, even with our meager French, it was clear we were not the popular kids in class. We kept mostly to ourselves and were very happy when the school year came to an end.

Off to a Seaside Estate

Then we moved to the outskirts of a tiny fishing village in Honfleur, Normandy. It was the summer of 1974. We lived on a grand old estate, across the street from a beach that came equipped with its own pillbox. It was rumored that the estate had been taken over by the Germans during WWII and Hilary and I, along with our English bulldog, Dickens, used to run down to the pillbox and pretend we were the American soldiers liberating the French. We spent most of that summer on the beach, collecting mussels and listening to American and British beatniks play American Pie on their guitars.

The house was about one to two miles from the local school in town. A school bus picked us up but because of the narrow, cobble-stoned streets, it dropped us off two blocks shy of the school. This wouldn’t have been an issue except that one day Hilary was not paying attention while crossing the street and was almost hit by a car. Well, in a small fishing village, news travels quickly. By day’s end, our school bus riding days were over.

This meant we had to walk to school. (Dad was in Paris during the week for work with our only car. Even if we had another car, it wouldn’t have mattered. No sane person would ever give my mother a driver’s license.) On most days, the walk wasn’t so bad but as the winter winds pummeled the Atlantic seacoast, walking was becoming less of a viable option. 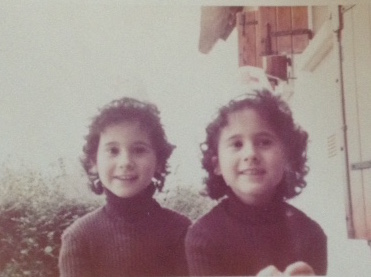 One unfortunate day my mom noticed that the fishermen passed the house and headed to market around the same time that the school bus had picked us up. So she befriended one of the fishermen and asked if he might have room for us in his station wagon. In the history of humankind, this was the absolute worst idea ever. We’d get into the rusty, old station wagon, with the catch of the day still flip-flopping in the back of the car, and the inescapable fishy stench. It permeated every cell of your body. And just when you thought it couldn’t get worse, mom found the fur coats with the matching hats. When we arrived at school, nobody needed to tell us, we were the stinky American twins. It was a very long year. 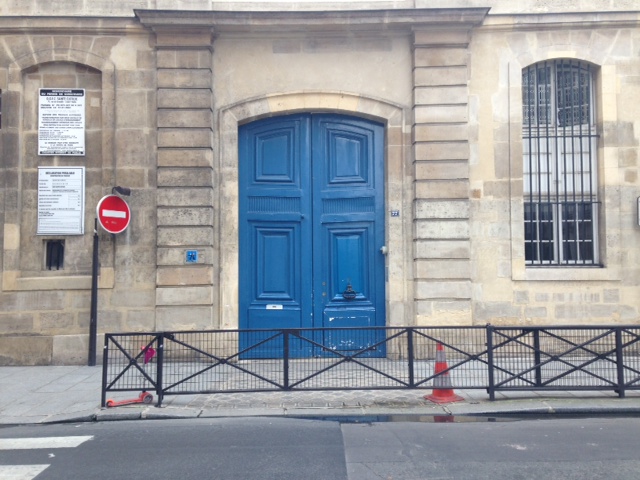 In the fall, we moved back to Paris. This time we attended St. Clotilde on Rue de Grenelle in the 7th Arrondissement. The year started off with a glimmer of hope. The fur coats no longer fit. But then my parents’ marriage imploded. We spent the next couple of years going back and forth between New York and Paris through fourth grade when my mother finally settled back in New York. My dad stayed in Paris until our junior year of high school, but we continued to visit him during the summers.

I ended up majoring in French Literature at Bryn Mawr. I spent my junior year abroad at the University of Strasbourg. When I received my housing assignment, I was placed with Annie, a crabby, plump former ballerina, who believed that diet food included banana and Camembert sandwiches. I once asked the coordinator of my program why I was placed with Annie and I was told that they needed a student whose French would be good enough to defend herself. The novices rarely survived the year.

Living with Annie was like wearing that old stinky fur coat. It was safe and familiar. It felt like home.

*I apologize for any inaccuracies in the article, but these events happened over 40 years ago, and that’s a long time. 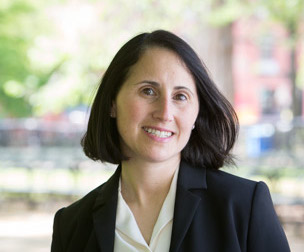 For more information about Robin and her forthcoming books, please visit her at: