How Am I Feeling Social Skills Game

How Am I Feeling Social Skills Game

“When we focus on others, our world expands.” ~ Daniel Goleman

This social skills game is super fun for everyone but it is especially useful when you want to expose children to learning about feelings and body language.

We created this game to help kids on the autism spectrum pay attention to body language and social skills. We have found that constantly telling children to “look at me” or “pay attention to your friend” can be annoying and an exercise in futility. It is far more effective to hide these skills in games; that way the kids don’t even realize that they are learning as they play. Because the interactions are more natural, kids tend to generalize these skills more easily.

How Am I Feeling Social Skills Game is a silly way to explore how to recognize and express feelings. 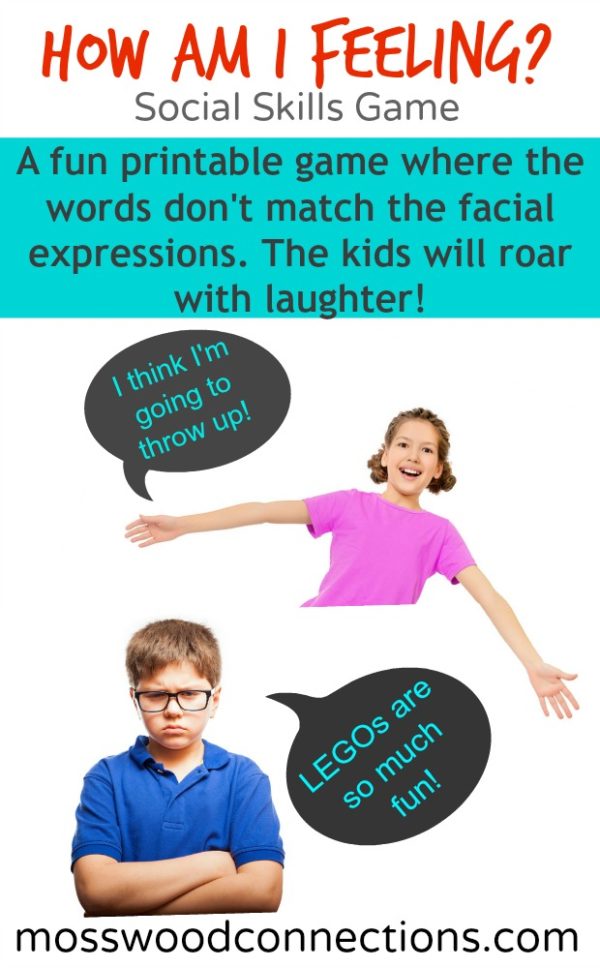 A Free Social Skills Game That the Whole Family Will Want to Play!

This printable game is so fun the whole family will want to play. It is also a perfect activity for social skills groups and mixed groups of kids. The object is to guess the feeling that the player is acting out. It gets a little tricky though because the words they say may not match the feeling. Imagine saying, “Roses smell sweet.” while acting angry. Not only will it make you laugh, but it will also encourage the players to pay attention to the way the words are said as well as the body language. We provide a basic set of feelings and sentences but you can have fun thinking of your own to add to the game.

Recognizing and showing feelings is difficult for some children.

Children who do not practice “whole body listening” innately, benefit from games and exercises that teach them these skills.

Whole body listening refers to the act of orienting one’s body to face the people who are speaking, mirroring their body positions, watching their movements and expressions. People who have difficulty doing this tend to rely on the words that are said rather than the tone or manner that the words are expressed. This game deliberately mismatches the words to the feelings so that one needs to pay attention to the facial expression, body language, and tone in order to correctly guess the feeling. The person acting out the feeling also needs to have some self-awareness in order to accurately portray the feeling so that others can guess what feeling they are acting out.

Materials you will need to play How am I Feeling? 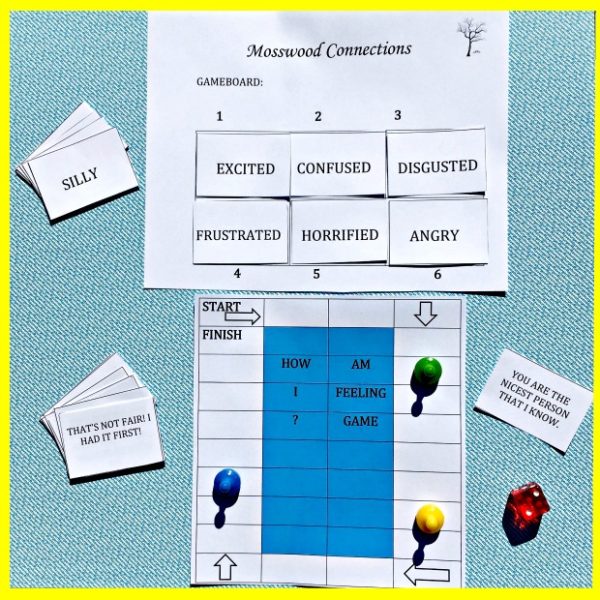 Instructions on how to play this silly social skills game:

Everyone has fun with this game!

MORE SOCIAL SKILLS GAMES THAT THE KIDS WILL LOVE: 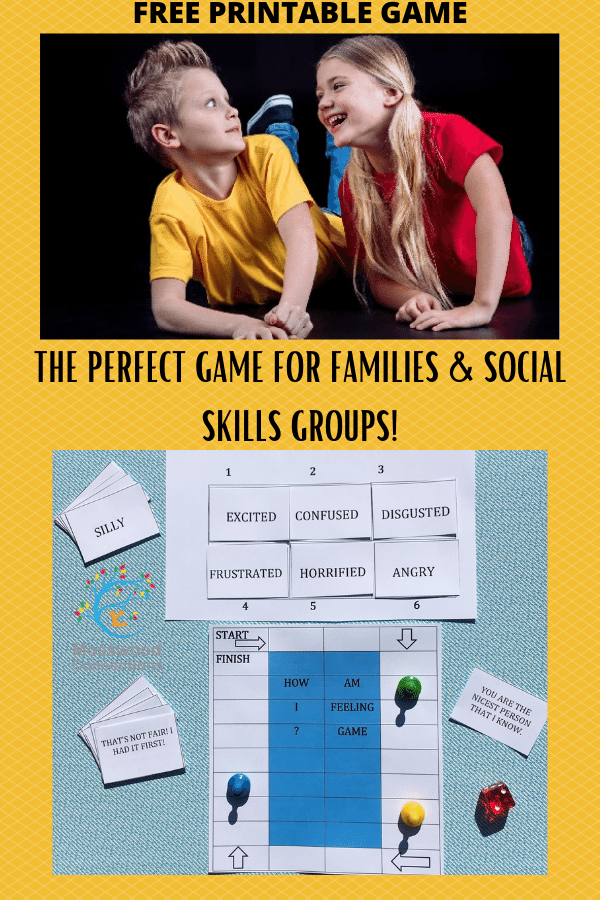